6 best London parks for running around with kids

London parks are free, fun and a great day out for kids this October half term. We’ve found six of the best for animal lovers, skateboarders, view hunters and energetic families. 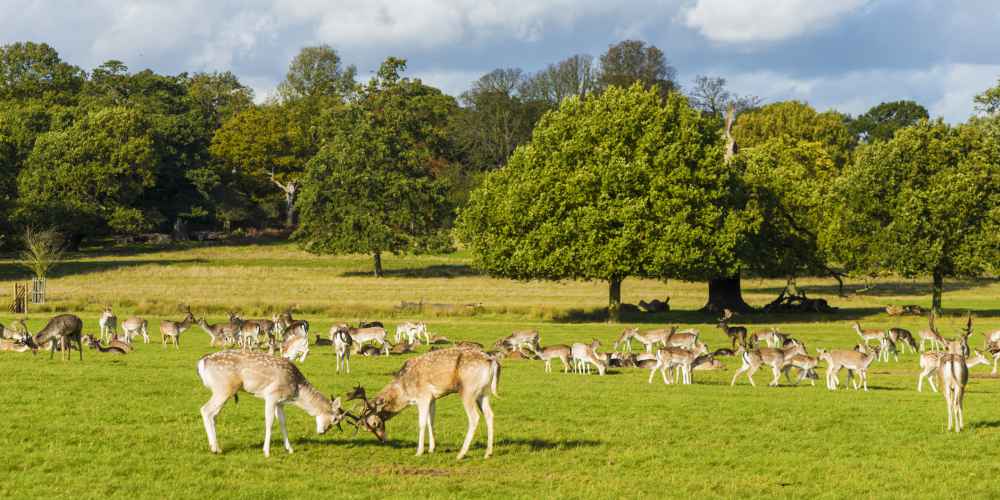 Richmond Park is famous for its wild deer

Richmond Park – the one with the wonderful wild deer

Famed for its wild deer, ancient trees and diverse array of wildlife, Richmond Park was first opened in the 17th century by King Charles I as a preserve for the monarch himself. Now open to all, it covers an area of 2,500 acres and is one of eight Royal Parks in London, providing a great space for little ones to charge around, as well as gain insight into its protection and conservation. 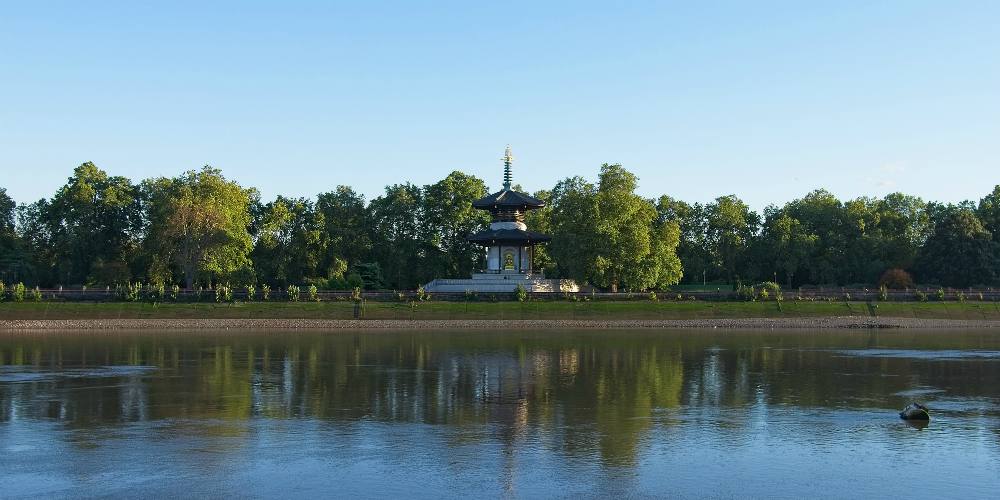 The peace pagoda was installed in 1985

Battersea Park – possibly the most peaceful of London parks

Situated on the south bank of the River Thames, Battersea Park is a Grade II-listed site offering a plethora of fascinating flora, subtropical gardens and charming little statues. Perhaps the most famous feature of the park is the peace pagoda, which has been cared for by a single Buddhist monk since its erection in 1985. Battersea Park encompasses an area of 200 acres, making it an ideal place for families to get out and explore while the sun is shining. 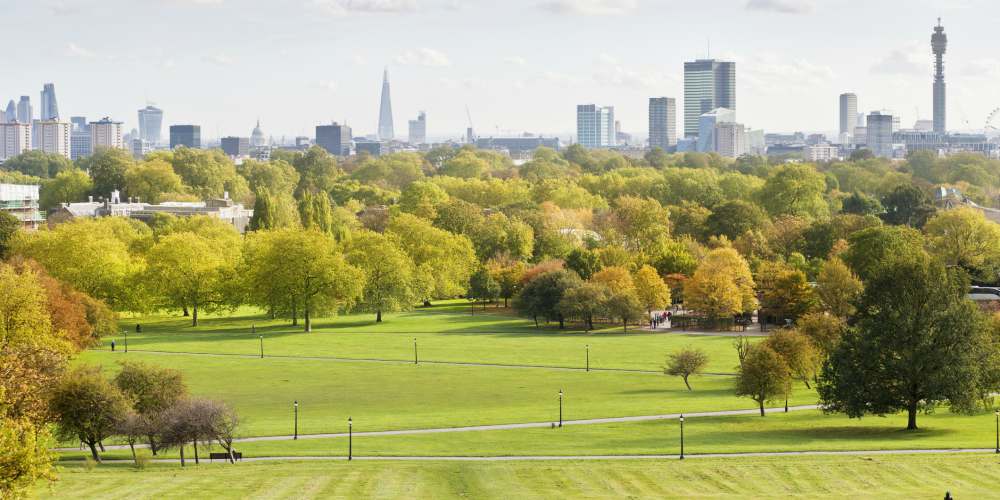 Primrose Hill – top of the London parks for running around

Boasting sweeping views over the capital, Primrose Hill in Regent’s Park is separated from Regent’s Park by Prince Albert Road. It’s another of London’s Royal Parks appropriated by Henry VIII. However, this one was bought by Eton College and opened to the public in the mid-19th century. It’s always been a popular spot for families and kids love the space for running around while parents catch a breath and admire the London panorama. 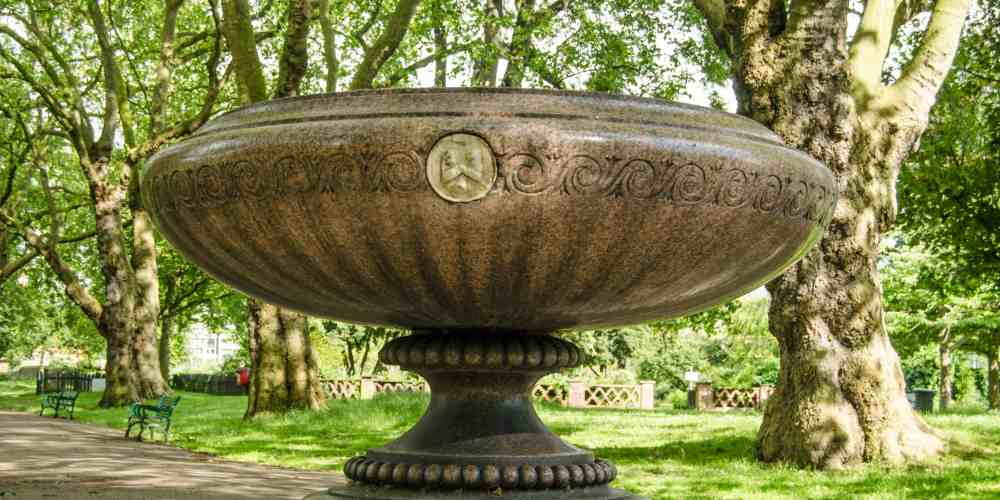 Set out like an obstacle course, Kennington Park is another fantastic place to race around and stretch little legs. It also offers an outdoor gymnasium for those looking to work out a wider range of muscles. With a rich and interesting history, Kennington Park offers everything from flower gardens to dog walking spots and skate bowls. 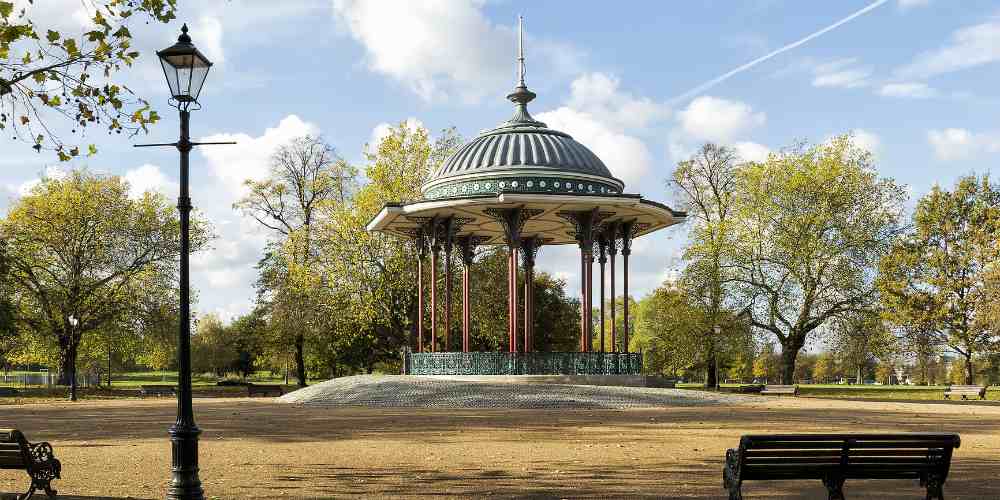 The bandstand in Clapman Common is a popular spot

Offering 200 acres of green space, Clapham Common is an excellent place to take kids thanks to its mix of ponds, flower gardens and open grass, perfect for kicking a ball around or performing somersaults. There is also a running track that is free to use, as well as a bowling green and skateboard venue. For adults, the 18th-century Georgian church overlooking the common makes for an interesting place to pop your head in while the kids let off steam. 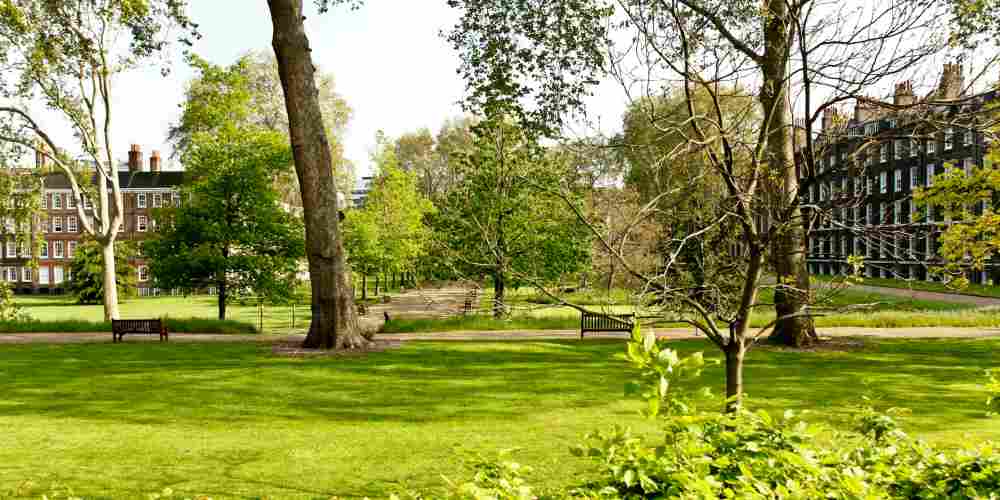 Green squares can be found in virtually every London borough

London is blessed with little pockets of green space scattered across the city, from Berkeley Square’s green oasis to the leafy elegance of St James’s Square. Go exploring and you’ll find quaint features dotted around like statues, plaques, dedicated benches and water fountains. Naturally, they’re not as large as many London parks, but there’s usually plenty of space to play.

Think Isle of Wight for family fun this autumn (and winter)