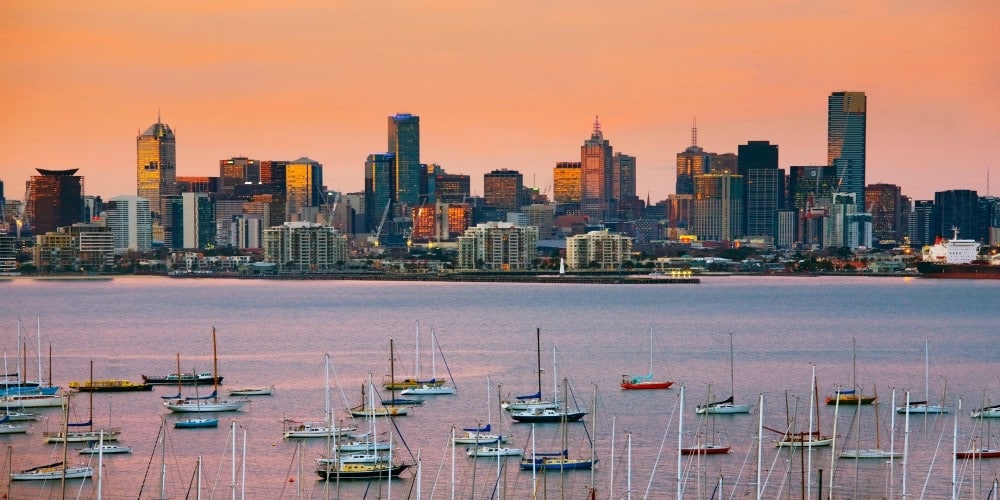 We’re skipping out number 7 entirely and that’s because Melbourne is one of two foodie cities coming in sixth place with 64 international cuisines available. A melting pot of different cultures (due in part to an immigration influx after the First World War) mean it’s the cultural capital of Australia with a rich and exciting food scene.

Chef Heston Blumenthal is a big fan, explaining: “Think for a moment of Italy, and its rules of gastronomic etiquette – you are ridiculed if you order cappuccino after lunch. [Melbourne] doesn’t have these sorts of limitations or traditions. Anything goes, and that’s an essential factor of the country’s culture. It’s this relaxed approach to food that has helped ignite what I regard as the world’s biggest food explosion.”

Enjoy a stopover with a difference with Icelandair7 tips: how to plan the most epic family trip to the Amazon Rainforest
Previous Page Next Page Recipes for your family holiday