Just the two of us! A dream mum and daughter weekend in London

The best London weekend breaks work for kids of any age. So when Katie Amps was offered a two night stay at The Resident Hotel Soho, she decided to make a girly weekend of it with her teenage daughter, Ella. 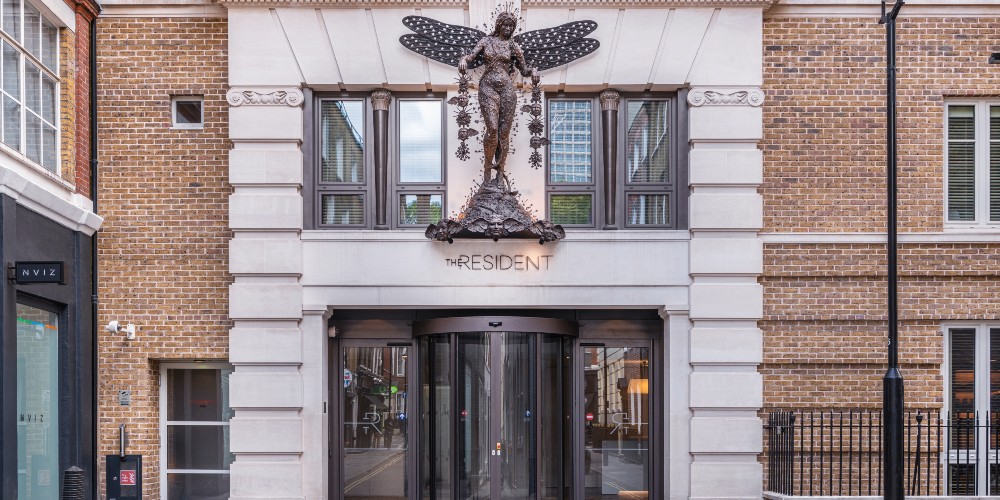 My daughter Ella loves visiting London. In fact we’ve made it a regular feature in our school holiday plans for as long as I can remember. So, when it came to her 14th Birthday in January, instead of the usual presents, we decided a weekend break in London was a much better gift. Especially after two years of not really going anywhere at all!

Now she’s a bit older and has seen most of the sights, we had a more grown-up trip in mind.  So our focus was on what we girls love best: shopping and a show! 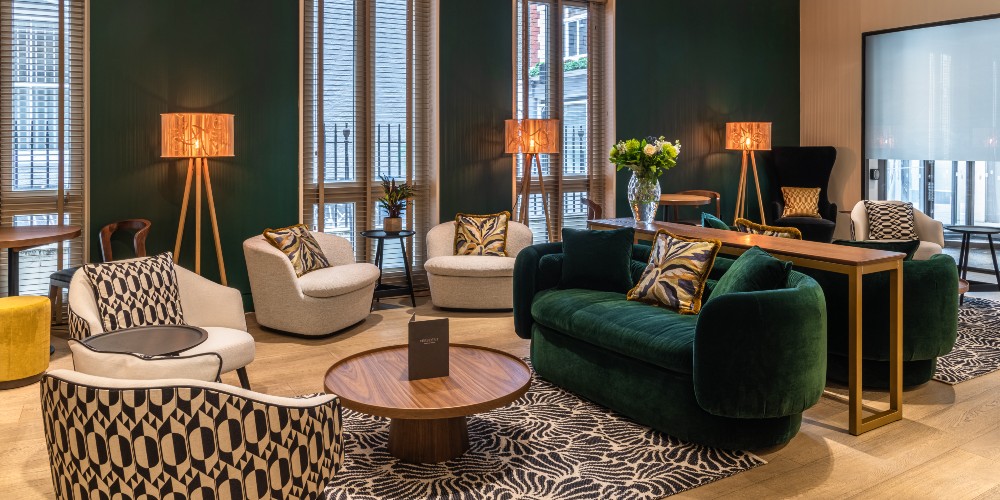 The lobby of The Resident Soho Hotel, London

The Resident Hotel Soho is ideal for London shows and shops

Arriving in London to very good weather was lucky considering it was February. Then it turned out The Resident Hotel Soho was only a five-minute walk from Tottenham Court Road tube station. So we were able to drop off our bags before embarking on the mammoth shopping expedition.

We found the hotel tucked away down a quiet street just off Soho Square. We were really impressed by the lovely building and the foyer was beautifully decorated. Plus, there was even a quiet space to relax and have a quick coffee.

Our thoughtfully designed and contemporary room was just the type of oasis you need in the bustling city. A good-sized King, it was spacious with an emphasis on comfort and included a range of practical and convenient amenities, like its own mini-kitchen. Naturally I was ready to kick off my shoes and chill, but my teenager had other ideas, such as destroying my bank balance on Oxford Street! 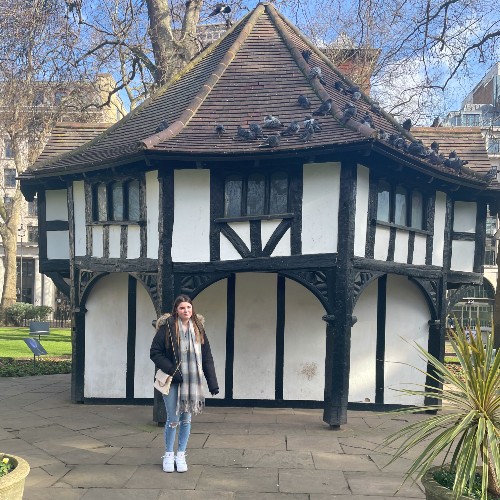 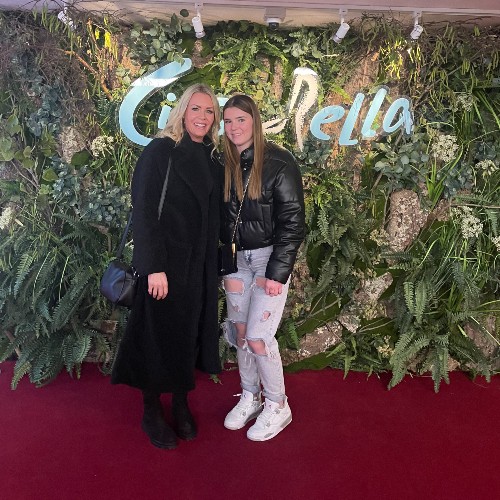 After our full day shopping, we quickly went back to the hotel to change before heading to Covent Garden for a lovely Italian meal. Then it was showtime.

We’d booked the Andrew Lloyd Webber musical, Cinderella, at the Gillian Lynn Theatre. It’s a new production and loosely based on the original fairy tale, but don’t expect anything like panto or Disney’s version of Cinderella. This one is way more adult in content, has a lot of very funny moments and it’s totally original.

At one point, we even became part of the performance, when the stage moved into the centre of the theatre and the cast were beside us in the wings. It really was a spectacular show and probably one of the best we’ve seen so far. 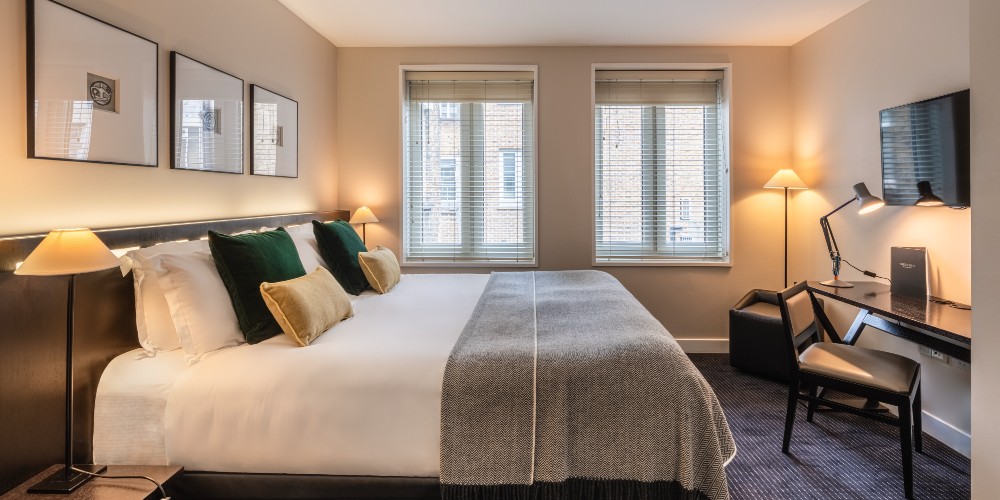 A perfect end to the best London weekend breaks

As The Resident Soho is so close to the theatre district, bed was only a brisk stroll away. After a bit of a whirlwind but happy day, we were both worn out and delighted to discover our room was extremely quiet and dark, which isn’t always a given in this part of London.

We had great fun on our weekend break. Plus the chance to re-connect and enjoy some girly time was just what we needed.  And now we’ve found this gem of a hotel I can definitely see more mother daughter getaways like this one in the future.

You’ll find The Resident Hotels in carefully chosen locations in both London and Liverpool, where guests can look forward to a calm setting from which they can walk straight into the local neighbourhood.

All rooms have mini-kitchens or, if you prefer, team members will safely deliver takeaways to the door. Additionally, every hotel offers a selection of essential groceries which can be pre-ordered and placed in your larder fridge for your arrival.

Increased hygiene and safety measures are also in place at all hotels so you can safely relax. These measures build on a legacy of top-rated service in a welcoming environment that reflects The Resident Hotels’ informed design and heartfelt service.

Ready for your own family break in London? Visit The Resident Soho Hotel and start making plans. Remember to follow Family Traveller on Instagram and Facebook for more ideas. 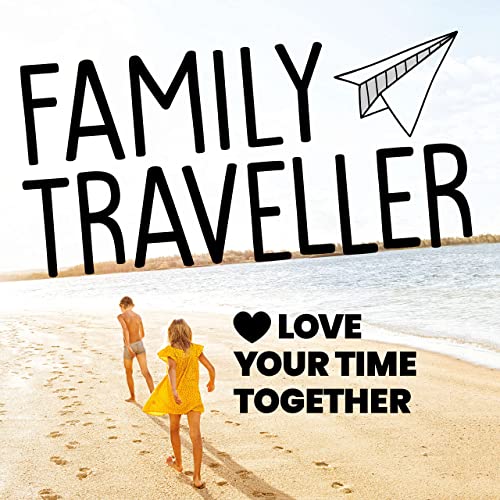 Listen to the Family Traveller Podcast

Dunes, jet-skiing & pearls: Get your Middle Eastern fix in Qatar