The world’s eighth largest country and second only to mighty Brazil in South America, Argentina is a vast outdoor adventure.

Wild, remote regions are balanced by historic cities, ancient towns and rich cultural experiences. Visit with kids to ride the plains in the company of gaucho. Head south to the far reaches of Patagonia where the coast almost touches Antarctica and great glaciers rule the land. Spend time on the beach at Costa Verde, climb in the Andes, sail some of the world’s largest waterfalls or explore limitless wetlands teeming with rare wildlife. It’s an extraordinary country and an incredible adventure.

Why go on holiday in Argentina

Argentina’s capital is just as colourful, exotic and intriguing as you imagine it would be. What you might not expect is effortlessly cool street style, incredible restaurants, elegant Parisian style architecture, gorgeous city parks, the Rio de la Plata waterfront and masses of child-size entertainment. 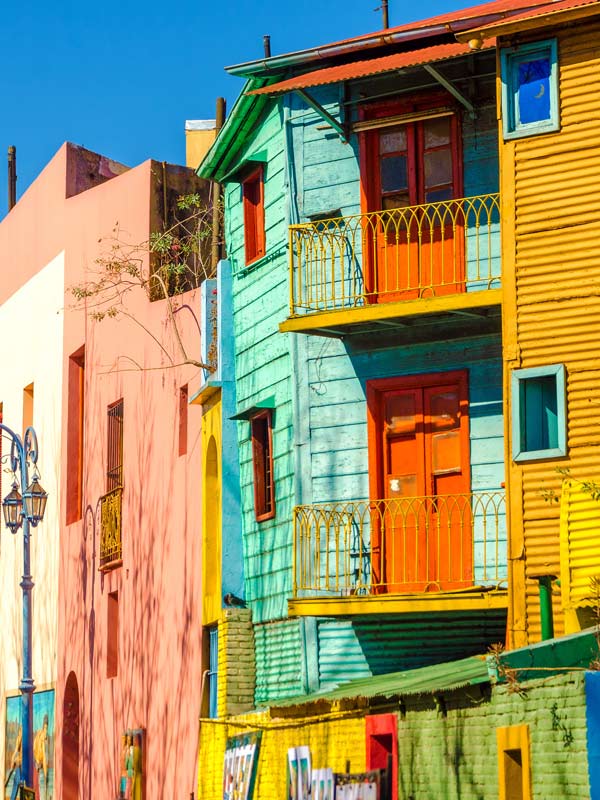 Between September and May, the town of El Calafate in Santa Cruz Province becomes one of Argentina’s most popular destinations. It’s the gateway to Los Glaciares National Park and the Perito Moreno Glacier: a 250km² ice-field and one of the very few glaciers in the world accessible by land. 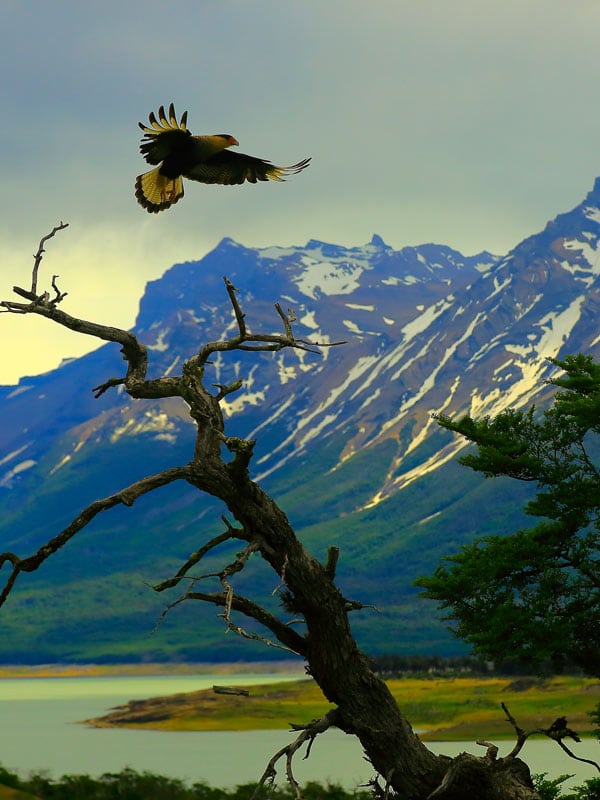 Argentina’s second city, Córdoba’s at the heart of the country and a good family holiday base for exploring historic Córdoba Province. Considerably more temperate climate-wise than Buenos Aires, summer temperatures seldom rise above 24˚ and winter lows sit at about 11˚. 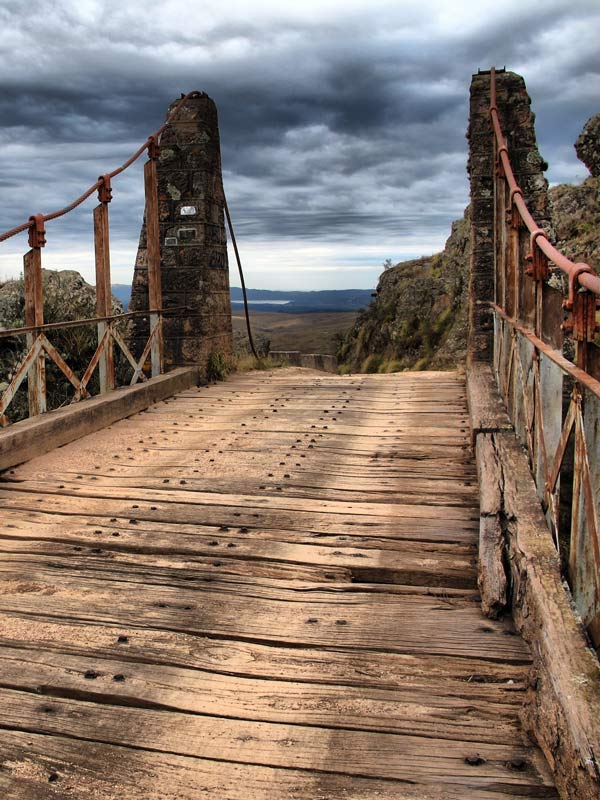 Tucked between Paraguay and southern Brazil, Misiones is famous for waterfalls, miraculous rivers and rainforest adventures in complete contrast to the glacial wonders of Patagonia’s far south.

Best time to visit is spring (September to December) when temperatures are between 20˚ and 25˚ and humidity’s low. 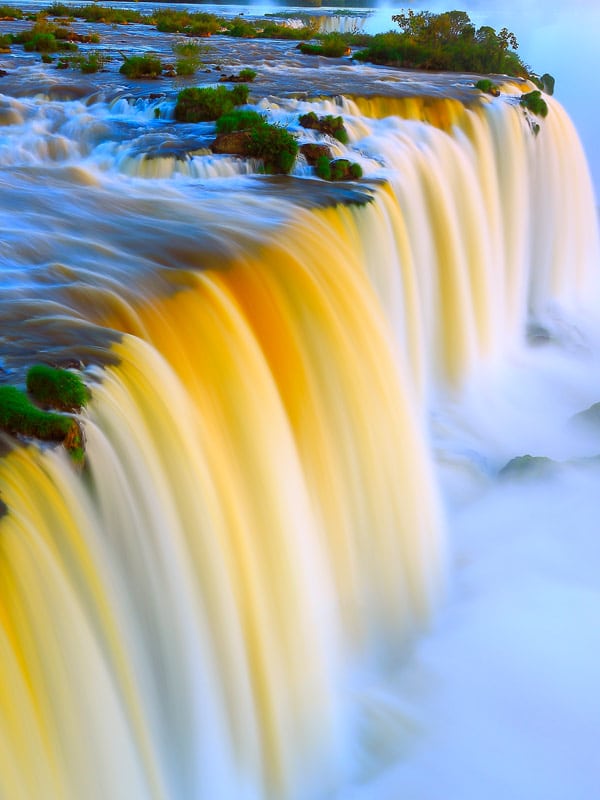 Getting around with kids in Argentina

Route 40 crosses Argentina from end to end and stretches for 5000km, so it is possible to drive around if you have plenty of time to spare. But using the country’s network of trains, buses and planes is a much easier way to get about with kids. If you’re thinking about combining more than one province or experience in your Argentinian holiday, several UK companies specialise in multi-centre tours. Being aware of the distances and relative remoteness of many areas is essential for independent travellers, pay particular attention to weather variations across the country too: temperatures in the south drop dramatically between May and August. 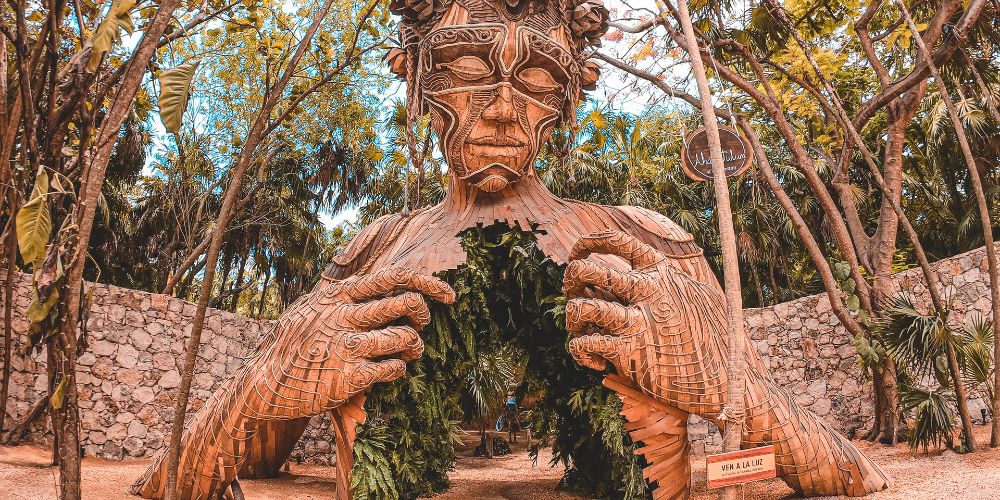 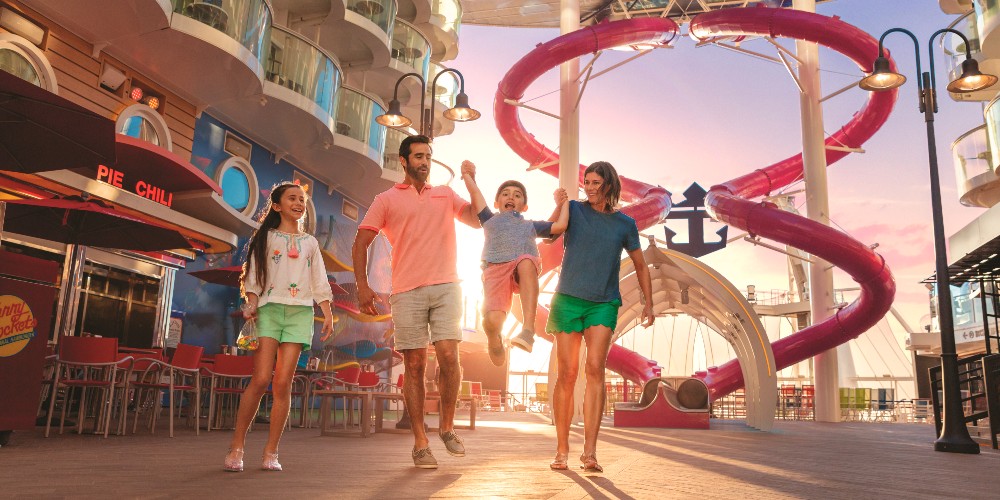 7 tips: how to plan the most epic family trip to the...