Hawaii’s the 50th US state and, even on home territory, it’s an exotic holiday at the end of six hour or more flight.

Flying time from the UK is a lot longer but the unforgettable archipelago floating way out in the North Pacific is more than worth the effort.

And, of course, there’s always the option to take a break in San Francisco or LA on the way there, or back. 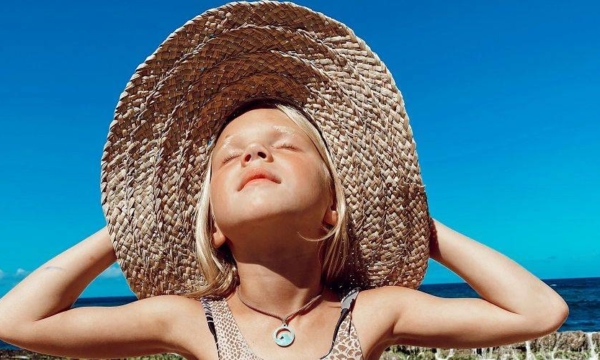 The best of Hawaii’s 6 tourist islands for families 7 best resorts where kids can learn to scuba dive My Hawaii: Sophia Stark gives us a glimpse inside her home 7 best resorts where kids can learn to scuba dive

My Hawaii: Sophia Stark gives us a glimpse inside her home

The best of Hawaii’s 6 tourist islands for families

Why go on holiday in Hawaii

Only the third largest island in the Hawaiian archipelago, Oahu still lays claim to more than 75% of the country’s population and the capital city, Honolulu. It’s also the most visited island and hotel-packed tourist areas like Waikiki won’t live up to the tropical idyll, if that’s what you have in mind. But, with great popularity comes good places to stay, plenty of fun activities and excellent transport. Escape to the windward side (north/north east to non-Hawaiians) and quieter beaches are backed by lush forest and impressive volcanic peaks and ranges. 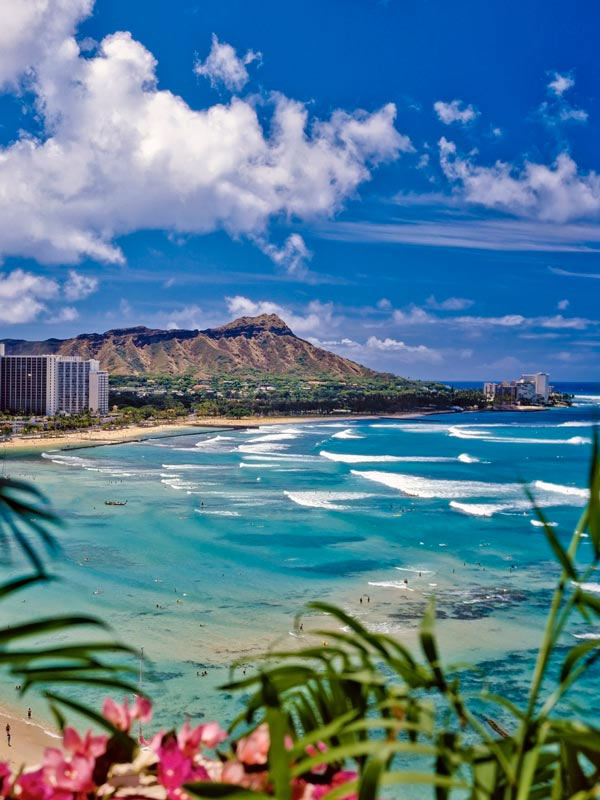 Maui’s the second largest of the main islands and attracts just over a third of Hawaii’s visitors. There’s no comparable city to Honolulu and even the holiday town of Lahaina has barely changed in 150 years. Maui’s famous for water sports, winter whale watching and enormous Haleakala volcano. It’s also home to some of Hawaii’s best road trips, fabulous waterfalls and gorgeous beaches, particularly on the extremely warm and sunny west coast. 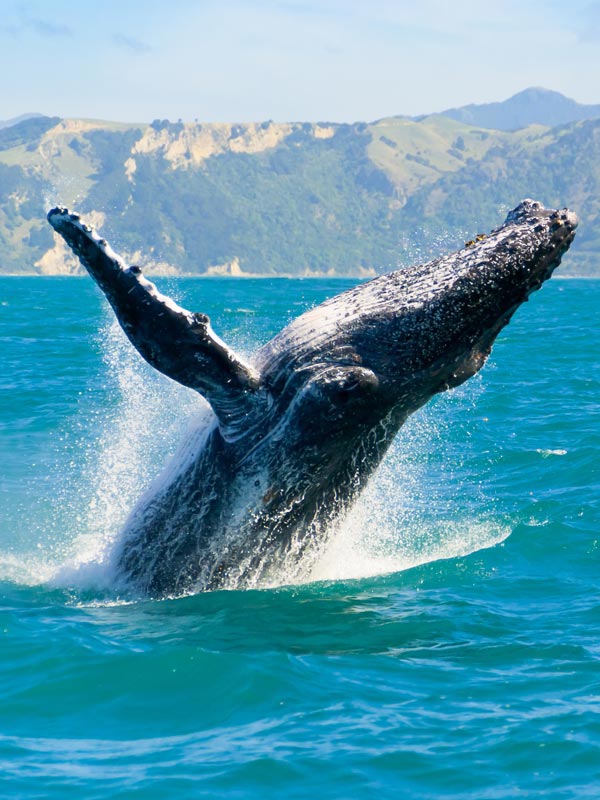 As the name suggests, Hawaii is the biggest island in the archipelago: almost the same size as Maui and Oahu put together, but less visited than either. Ancient culture and customs have survived here, there several monuments and historic sites and the only real holiday resorts overlook the dramatic, black lava beaches on the western coast. Dynamic is a gentle description for an island with an active volcano, but Kilauea last erupted in 1983 and any future threat doesn’t stop curious tourists getting as close as they can in the Hawaii Volcanoes National Park. 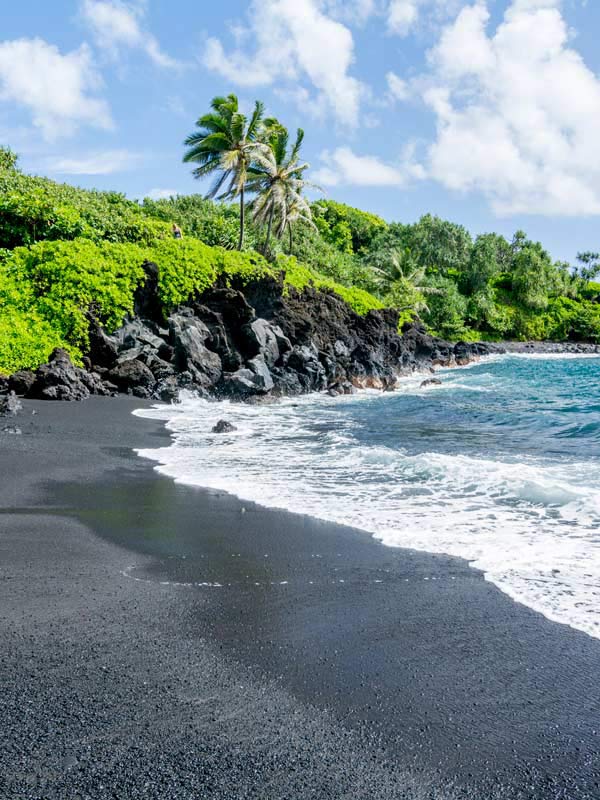 Getting around with kids in Hawaii

Hiring a car is the only practical way to explore on Hawaii. The island roads are as much part of your holidays as the beaches and some of them are simply phenomenal. Several charter companies operate cruises to smaller islands like Lanai and Kauai. Known as the Garden Island, Kauai is a paradise and there are helicopter flights over Waimea Canyon, the Na Pali Coast and Kauai Island. Cave cruises round the Na Pali coast are another exciting voyage with older children.