The world’s fourth largest island and one of the most bio-diverse environments on earth, Madagascar’s a wonderful experience with kids.

If movie connections are strong in young imaginations, the wildlife won’t disappoint. Encounters with lemurs are extraordinary and amazingly close. And an immense landscape of rainforest, tropical jungle, dry grass plains and gorgeous Indian Ocean beaches is a backdrop for endless extraordinary experiences. Eco-tourism is where the focus lies in Madagascar today, so centring family holidays around one (or several) national parks and including beachy islands in the mix is easily the best way to plan a family holiday. Whatever you decide to do, the climate can be challenging and rugged walking’s always going to be involved to some extent, so this is definitely an adventure for older kids and teenagers rather than under 8s. Why go on holiday in Madagascar

One of Madagascar’s most accessible national parks, Andasibe-Montadia is about three hours’ drive from the capital, Antananarivo. Covering an area of 15,500ha, guided walks and 4×4 tours are available and several lodges and hotels nearby are good bases for two or three days’ exploring here. 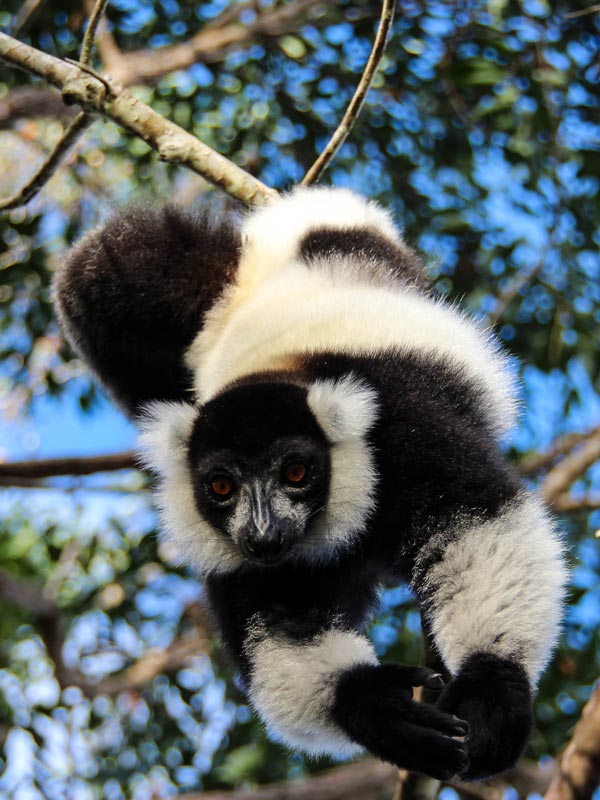 This magnificent 22,000ha forest is sacred to the Antandroy tribe and, as a result, has remained wilder than almost anywhere else in Madagascar. It’s home to hordes of wildlife, ringtailed lemur by the pack-load, hundreds of plant and tree species, imposing giant baobabs and fascinating local communities. 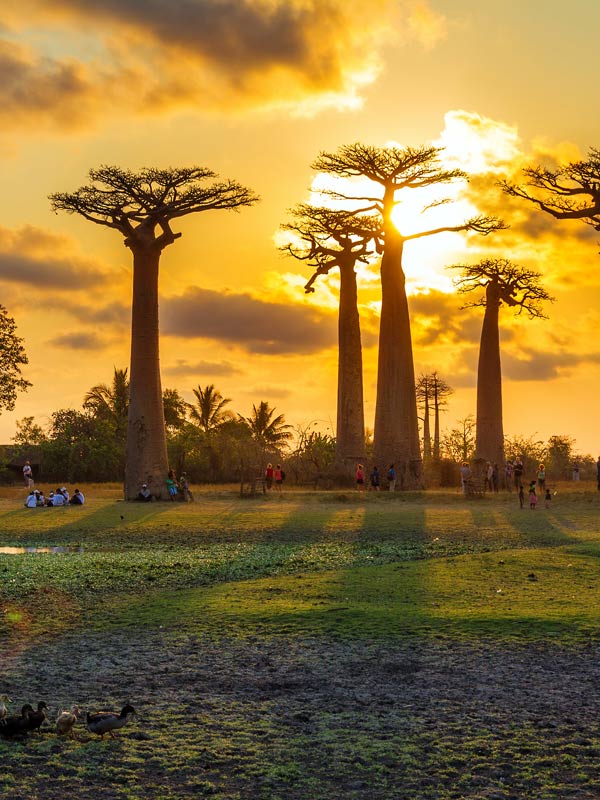 Manafiafy has beautiful Indian Ocean beaches, great swathes of rainforest, mangrove swamps and marine reserves. It’s a wonderful location for wildlife and lots of lemurs but far less demanding than some wilder national parks and reserves. 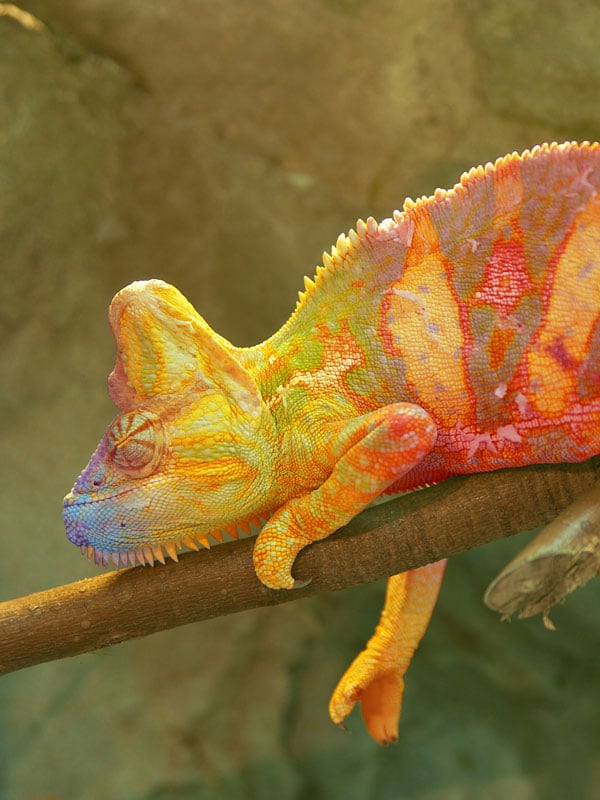 The largest and most visited of Madagascar’s islands, Nosy Be’s 12km off the northwest coast and good for beaches, humpback whale spotting, a relaxed atmosphere, fun water sports and wildlife. 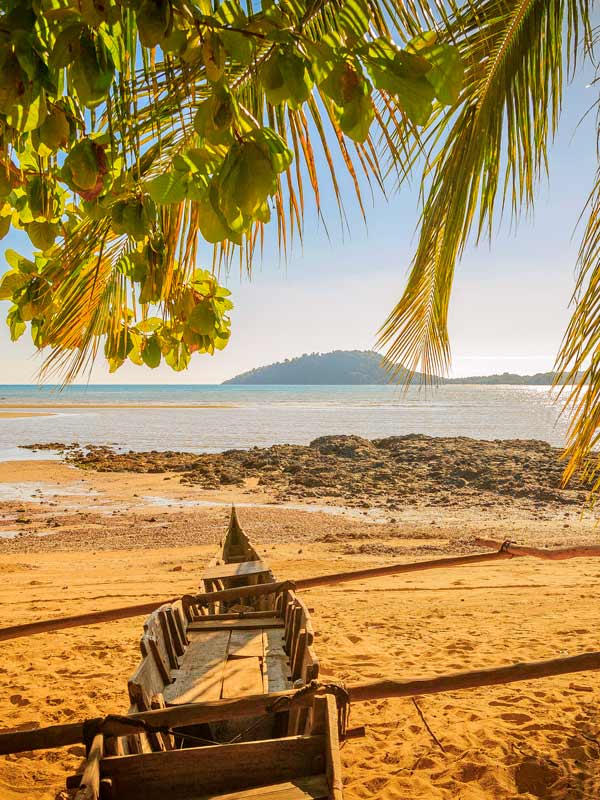 Long, thin Nosy Boraha sits off Madagascar’s north east coast. Its wonderful beaches and relaxed, lazy atmosphere (bikes are best here) make this the favourite island to spend a few days at the end of an active holiday adventuring round reserves and national parks.

Getting about with kids in Madagascar

If any country in the world needs visitors to tread lightly, it’s Madagascar. Best seen and enjoyed safely and responsibly with guides and recommended operators, this is not the holiday for self-drive. Roads are notoriously bad, sometimes non-existent during the rainy season from November to March; wildlife’s wild and so are most of the national parks; and the world’s fourth largest island is just as enormous as it sounds.

Most UK specialists understand this is a once in a lifetime experience and work imaginatively to keep the adventure intact. They also make sure you stay safe, travel carefully and don’t impact negatively on an environment where tourism and conservation are so delicately balanced.