La Réunion’s the little Indian Ocean island between Madagascar and Mauritius. Almost half covered by a UNESCO World Heritage national park, it has one of the world’s most active volcanos, white sand beaches, coral reefs, Creole villages and seaside cities.

Why isn’t it as well known as the neighbours? Romance is not the selling point here: the atmosphere’s laid back, outdoor adventure is a big attraction and it’s part of France, so French families like to keep its subtle charms to themselves. But they’re more than happy to share, if you’re discerning enough to choose La Réunion for a family holiday. Why go on holiday in La Réunion

The island’s leeward side is where to find sun, sand and seaside towns packed to bursting with water sports, kids activities, seafood restaurants, pretty cafés and resort hotels. It’s the busiest area, especially in summer, but a short drive (or cycle) in any direction and you’re in the middle of magnificent wilderness in no time at all. 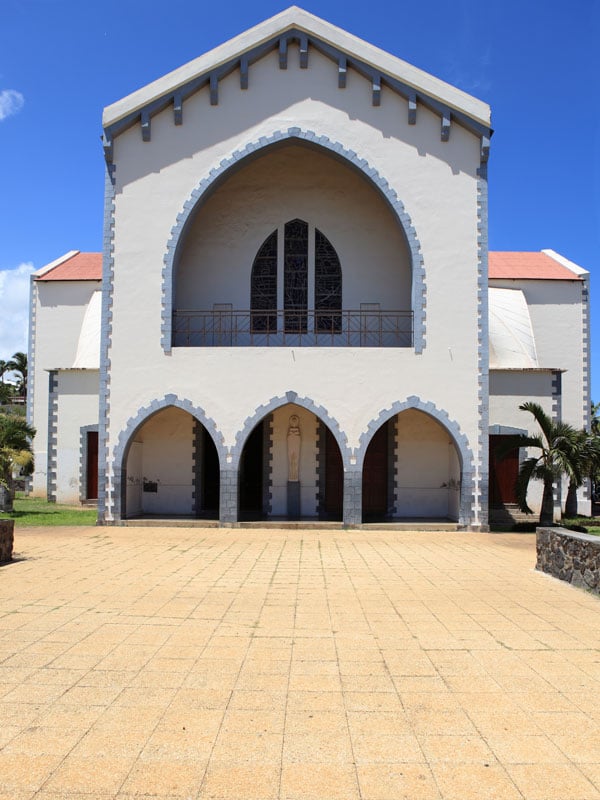 The capital of La Réunion is a small French city with a Creole soul. Good for a lazy day breather from the rest of the high-outdoor-excitement island. But don’t expect international museums, galleries and monuments. Instead, just enjoy the pretty colonial architecture, admire grand mosques and churches, stroll along the elegant prom and shelter from the very un-French sun at pretty waterfront cafés. 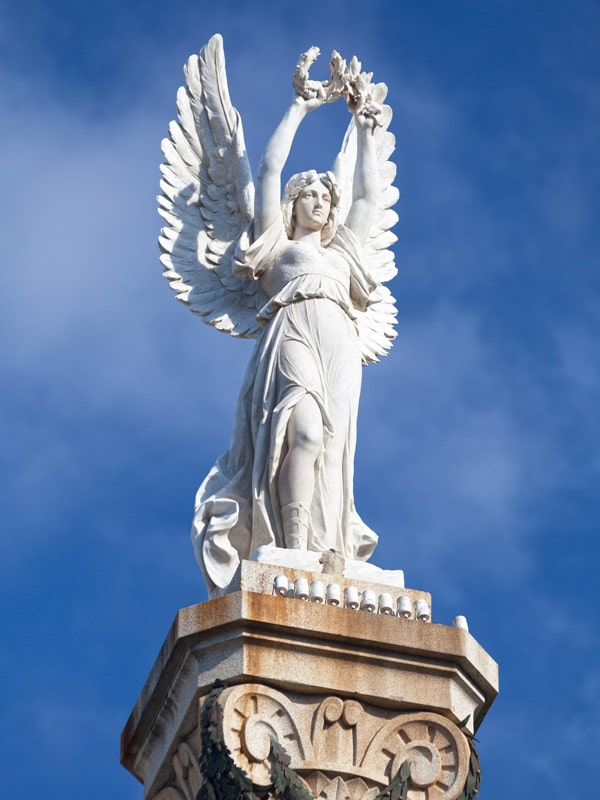 Covering over 42% of the entire island, it’s almost impossible not to come into contact with La Réunion National Park at some point. A protected environment since 2007 and designated a UNESCO World Heritage site in 2010 it’s where to find Piton de la Fournaise and Piton des Neiges, the Cirques de Salazie, Mafate and Cilaos, cloud forests, rainforests, spectacular waterfalls and mountain villages steeped in traditional Creole culture. 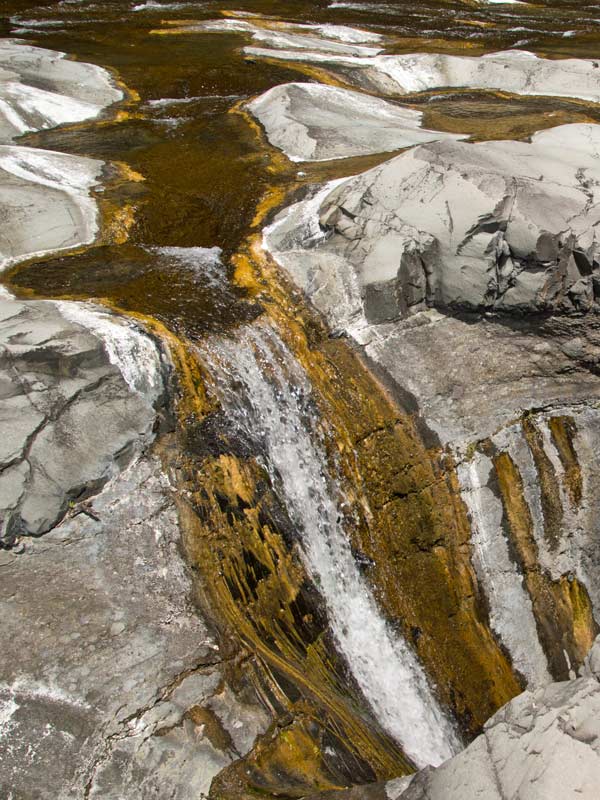 Getting around with kids in La Réunion

Walking, hiking, climbing and cycling are as natural in La Réunion as sunshine, blue seas and spectacular scenery. But if you want to explore the island from end to end, and you should, hire a car. Most of the national park is accessible by road and driving around coastal towns and villages is an experience not to be missed. You’ll also want to see the wild and wonderful south of the island in your own time and that’s easiest by car.

If you’re driving, keep an eye on the weather and watch for updates on famously temperamental Piton de la Fournaise.