Fly into Alicante Airport and head west away from Benidorm’s summer crowds and you enter enchanting Murcia.

This is the region for historic cities like Cartagena and Lorca, sacred Caravaca de la Cruz and the cathedral city of Murcia.

The beaches along the bold and beautiful coastline are some of the most dramatic in southern Spain.

Spend time getting to know Murcia’s stretch of the Mediterranean. Or make it your mission to catch as many iconic sights as possible in every corner of the region.

Why go on holiday in Murcia

Where to go and stay in Murcia

Murcia’s regional capital’s famous for the extravagance of its cathedral and soaring bell tower. But, those who know this gracious city a little better are just as happy to sing the praises of tapas (the best in Spain according to some), museums and eclectic architecture. Take to the streets and go exploring, leave plenty of time to linger on dozens of extravagant plazas, sidestep into ancient and intriguing alleys and don’t leave until you’ve amply admired the river and its fine collection of bridges.

First time visitors to Cartagena should do nothing before hopping on the cable car up to Castillo de la Concepción. The 13th century castle stares imperiously across the entire city and nowhere has a better perspective on its grandeur and impressive history. From here you can see traces of the Phoenicians down by the harbour, admire ancient Rome’s contribution, check the historic Islamic influences and see the startling Modernist architecture: unsung for decades and now rightfully recognised as some of the finest examples of the legendary 19th century movement. 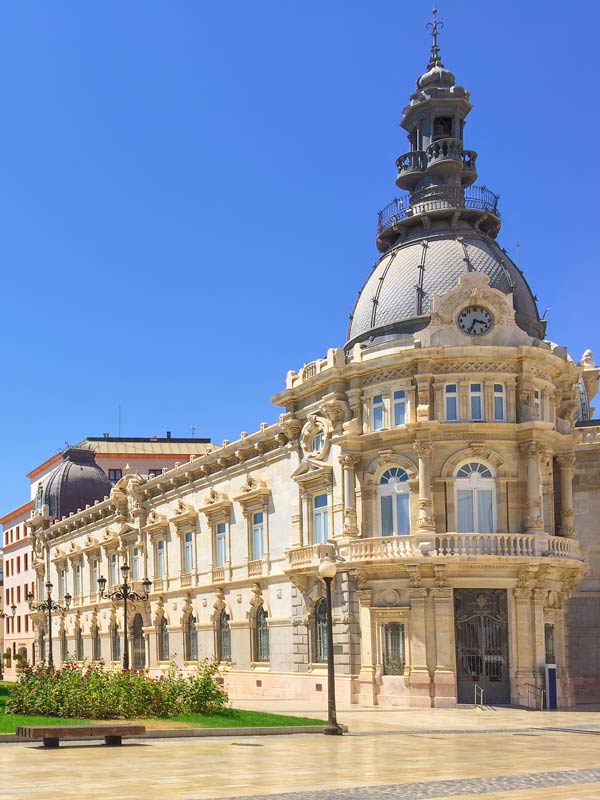 From nature reserves to gorgeous beaches and dramatic rock formations, Murcia’s coast is awe-inspiring from end to end. But no feature is quite as distinctive as the narrow ribbon of land which stretches for 24km across the Mediterranean enclosing the calm Mar Menor Lagoon. La Manga dominates this geological anomaly. One of the liveliest resorts in the region it’s a great holiday base for families, water sport mad kids and hard to impress teenagers. 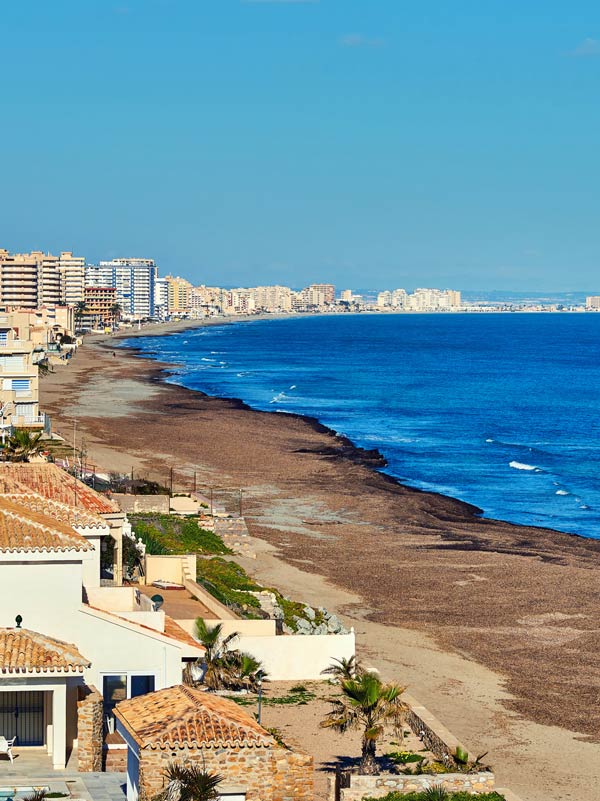 Mazarrón’s precious minerals and metals have long been coveted. By the time the lode finally ran out in the early 20th century, every culture from the Phoenicians and ancient Romans to Muslims and conquering Christians had mined here. Traces of invading influences are still seen all over the area. But today it’s the charms of the bustling harbours and Costa Calida beaches, pretty resorts and laid-back holiday atmosphere that attracts most attention. 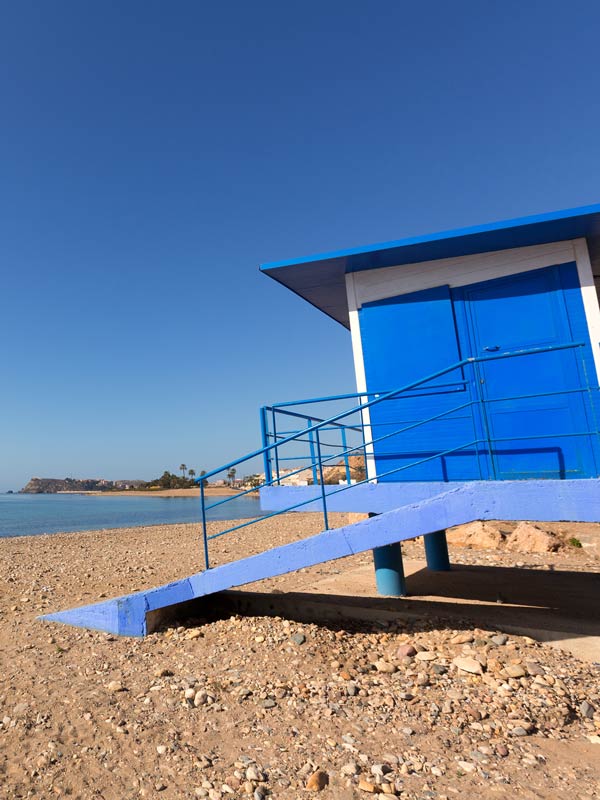 What do and see with kids in Murcia

Getting about with kids in Murcia

Murcia’s scattered with secret beaches and hidden coves, wonderful tucked away towns and villages and almost too many cities to see in one holiday so driving is definitely the best way to explore all the intricacies of coast and countryside. The roads are excellent everywhere, just remember to pack plenty of water in high summer, even for the shortest journeys.

8 wild water sports to try in Costa Cálida this summer

10 fantastic family activities in Murcia on the Costa Cálida