Hungary is easy to get to from the UK and does family holidays year round.

Whether you’re looking for enchanting Christmas Markets in Budapest, summer beaches on Lake Balaton or historic road trips through the romantic northern regions in spring and autumn, Hungary is a diverse and wonderful place to take the family on holiday. 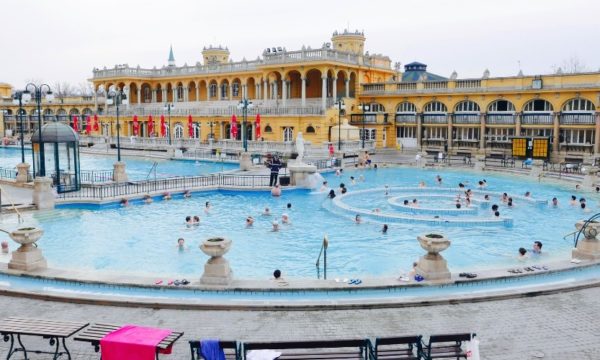 Find fast and fun family breaks for May half term 2022

Why go on holiday in Hungary

For outdoor adventure, Europe’s largest freshwater lake, lively beach resorts and breathtakingly beautiful scenery, head west in Hungary. The region known as Pannonia is the country’s largest and criss-crossed with protected nature reserves, national parks, ancient towns and villages and historic cities. Fly into Budapest and you can be on the shores of Lake Balaton in under an hour and a half. 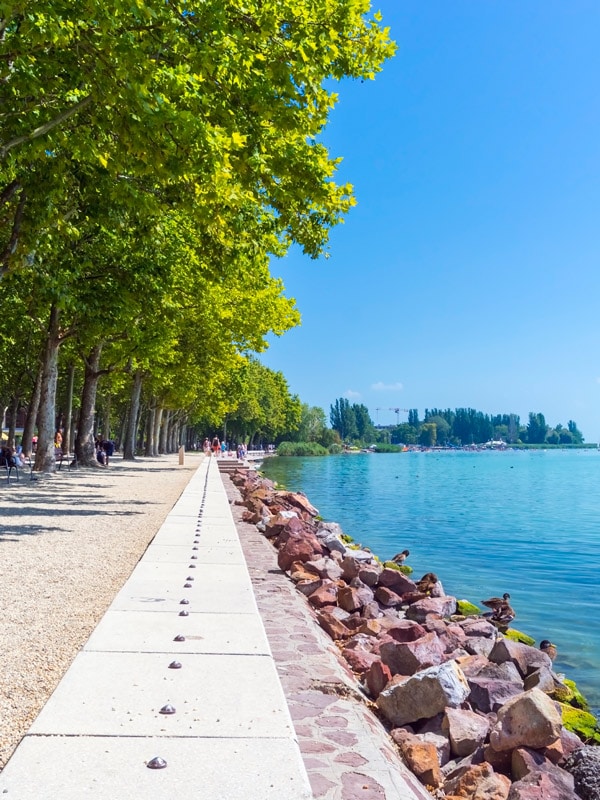 The Hungarian capital is a city to inspire contradictory feelings. Many visitors fall in love with it immediately, others compare it unfavourably to the likes of Prague and charming Ljubljana. Budapest isn’t unaware of its flaws and has invested a lot of energy into nurturing a more vibrant and inclusive atmosphere over the past 20 years. Visit with an open mind and prepare to be dazzled by the grand architecture, quite a few of the museums, pleasantly surprised by lush parks and blown away by the shopping – Great Market Hall is not to be missed. 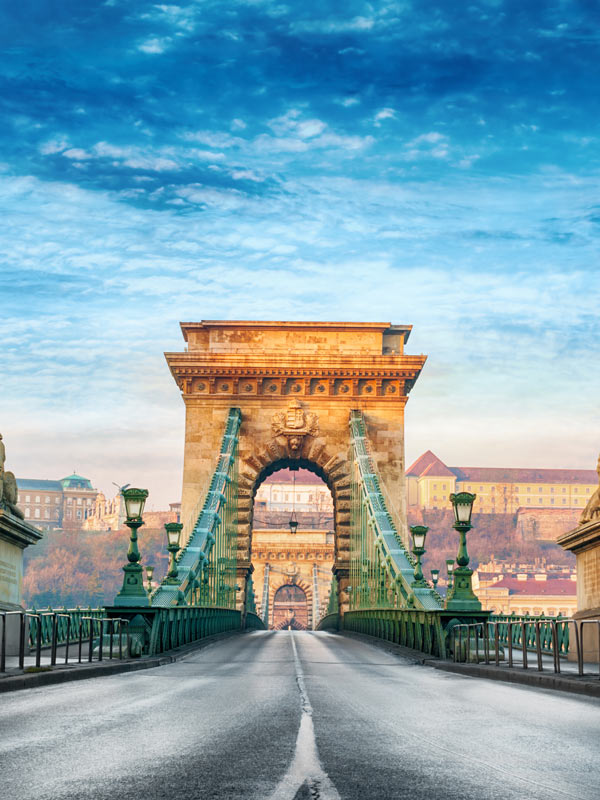 Tokaj-Hegyalia is Hungary’s legendary wine region and reason alone to visit the tiny eastern corner of the country. Kids might not be too taken by the UNESCO World Heritage vineyards but they will like adventuring round the volcanic mountains, deep mysterious forests and captivating towns which feature just as high on this area’s list of attractions. 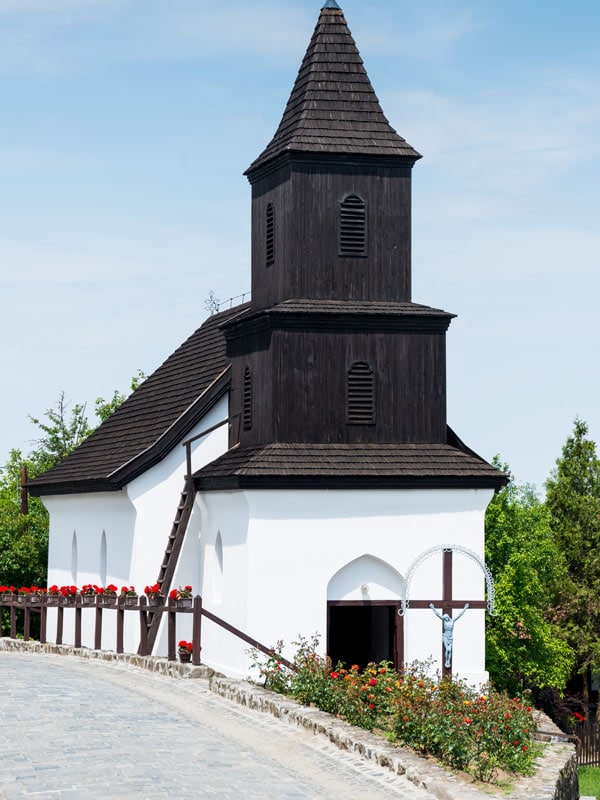 Getting around with kids in Hungary

Hungary isn’t big so don’t resist the temptation to go beyond the capital and explore mountains, lakes and other lovely cities. Hiring a car’s the best option with kids and driving through unspoiled countryside and ancient fairy tale towns and villages could easily become one of your most memorable road trips. 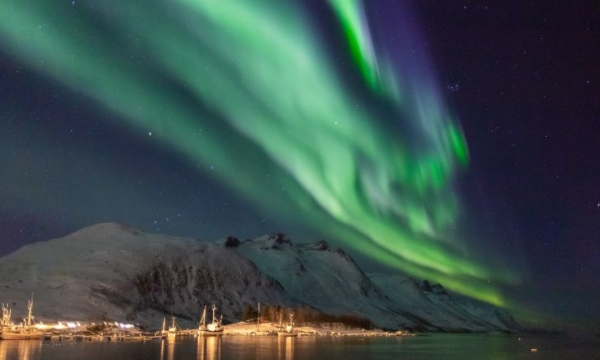