Berlin’s the biggest city in Europe, packed with museums and galleries, awash with festivals and events, easy to get around and fun for kids.

Despite the immense size, the atmosphere’s relaxed and friendly and there’s masses of green space so it never feels too crowded – even in summer. Visiting Berlin 30 years after the Fall of the Berlin Wall Why go on holiday to Berlin

The city centre’s a good place to begin in Berlin. All the big hitters are here from the Brandenburg Gate and Alexanderplatz to Museum Island, Friedrichstrasse and the Reichstag. And, what’s not technically right in the centre, is right on the edge like Tiergarten, Potsdammer Platz and Checkpoint Charlie.

Berlin’s historic district isn’t as historic as it looks. It was almost totally destroyed at the end of WWII and restored completely in the late 20th century. But that’s easy to forget wandering around the cobbled streets or along the pretty waterfront. One of the most visited areas in the city, Nikolaiviertel is an enchanting medieval fairy tale and looks particularly endearing on a snowy winter’s day.

One of the best known and loved districts in the city, Kreuzberg is Mitte’s cooler, younger and livelier next door neighbour. A brilliant area to stay in with older kids and teens, it’s packed with museums, markets and interesting events all year round.

Friedrichschain’s another bright, colourful and high-energy district to stay in close to the city centre. Once the powerhouse of East Berlin, it’s now where global music and media giants have European headquarters and a fun area to hang out, people watch and just wander around.

More like a village than a district of enormous Berlin, Neukölln has some of the city’s quaintest houses, prettiest squares, cutest shops and best markets. It’s also right on the edge of Tempelhof, the historic airfield now repurposed as a vast urban playground: go stroll, skateboard, skate or kitesurf down the runway on a Sunday, it’s a Berlin tradition.

Easy-going and always interesting, Prenzlauer Berg is one of the best districts for inexpensive hotels and a friendly, relaxed atmosphere close to the city centre. Reasonable rents and lots of green space mean this is a popular residential area for local families, so it’s packed with restaurants and cafés, kids events, interesting shops and community festivals.

Visit Prater Garten, the city’s oldest and prettiest beer garden and a fun place to eat on warm summer evenings.

What to do and see with kids in Berlin

Getting about with kids in Berlin 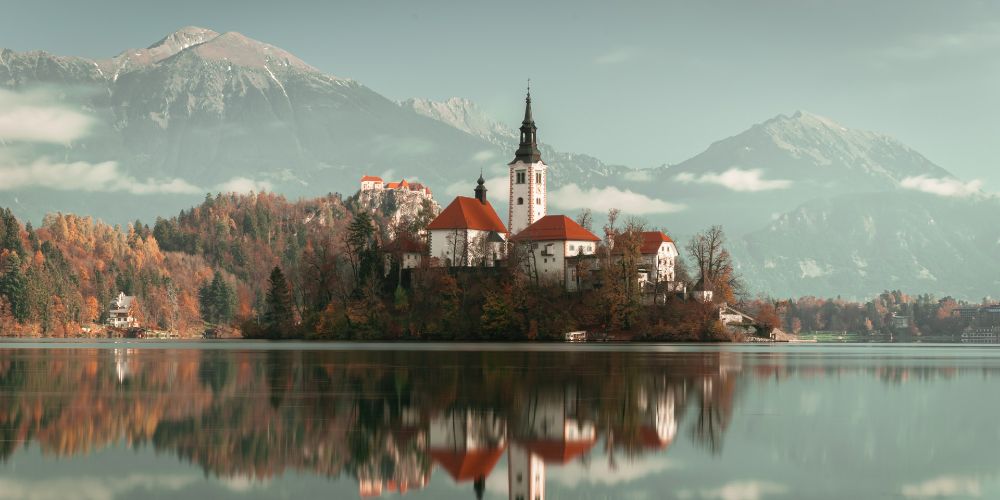 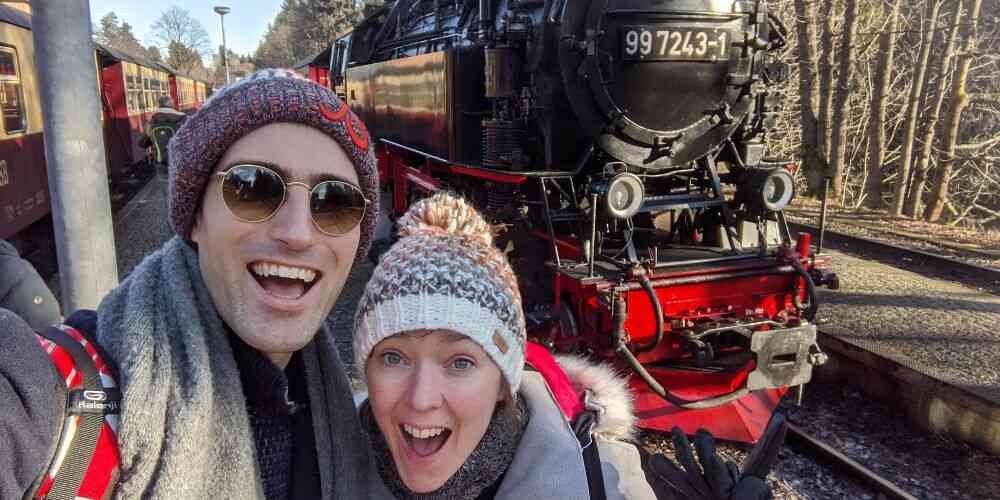 Hamburg: have your best family holiday