How high is the kid-appeal in Vienna, a city known for its glittering annual Ball Season, dancing horses, classical opera and elegant 19th century coffee houses?

Surprisingly high: with thousands of parks and gardens, family events and festivals all year round, more Christmas markets and city centre ice rinks than anywhere else in Europe and free entry for children at nearly all major museums. 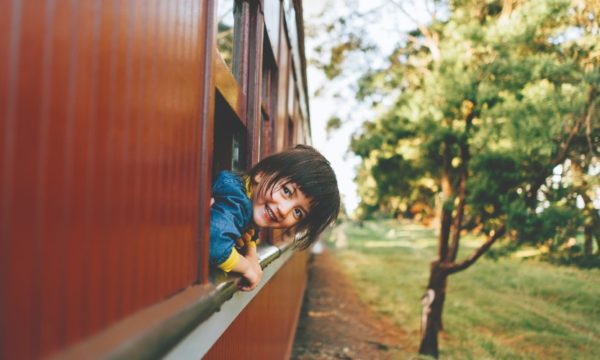 Why go on holiday in Vienna

Where to go and stay in Vienna

Vienna’s historic centre might be the most expensive area in the city for hotels, but it’s not to be missed for anything else. Centred around medieval Domkirche St. Stephen (look for the cheerful roof tiles), this is the district for major museums and galleries, skating in front of Rathaus in winter and window shopping round the insanely expensive Golden Quarter. 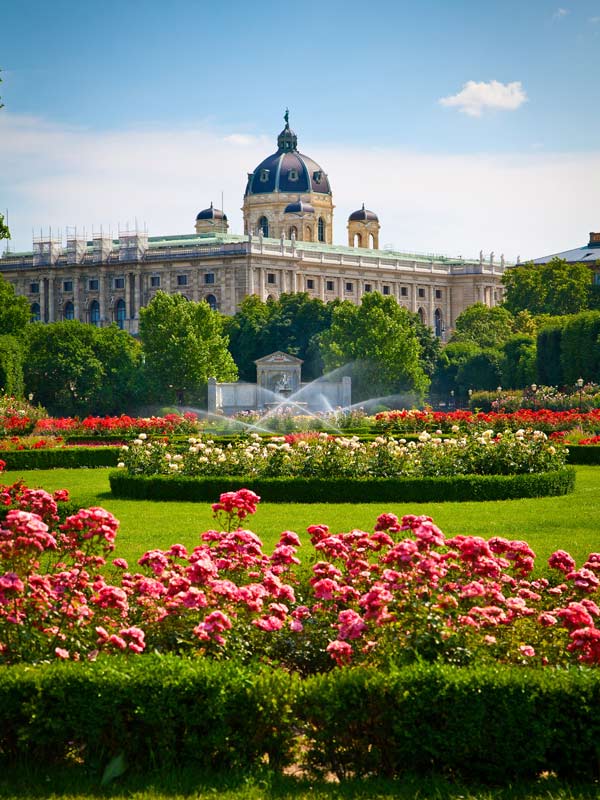 Innere Stadt’s nearest neighbour is a little quieter, but it’s also home to the Belvedere Palace, so don’t expect peaceful. This is a gorgeously elegant district for boutique hotels and major international brands. Fractionally less expensive than the city centre, but not much. 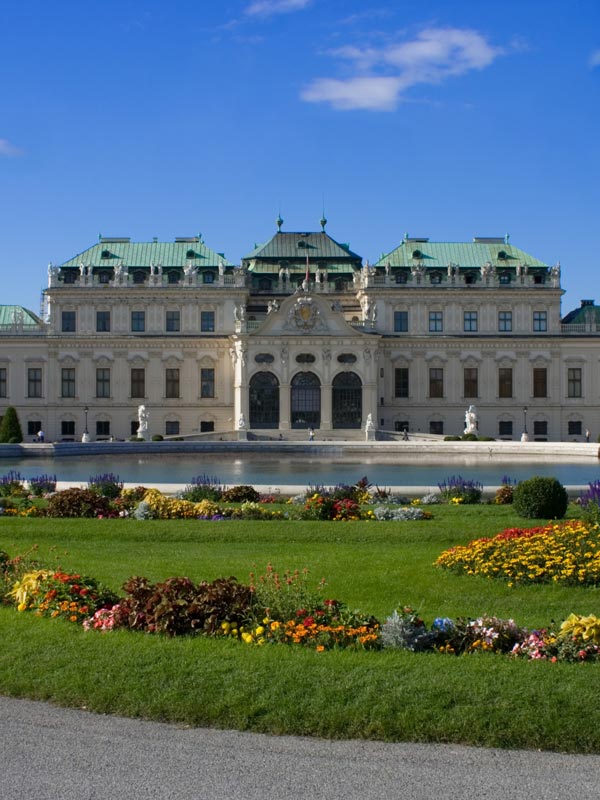 Mariahilf is the city centre district with a distinctively cool personality and a family atmosphere. This is where to find the motherlode of alternative Christmas markets, Esterhazy Park and the Haus des Meers Aquarium, lots of cute (and affordable) shopping, new generation coffee houses and good value mid-range hotels. 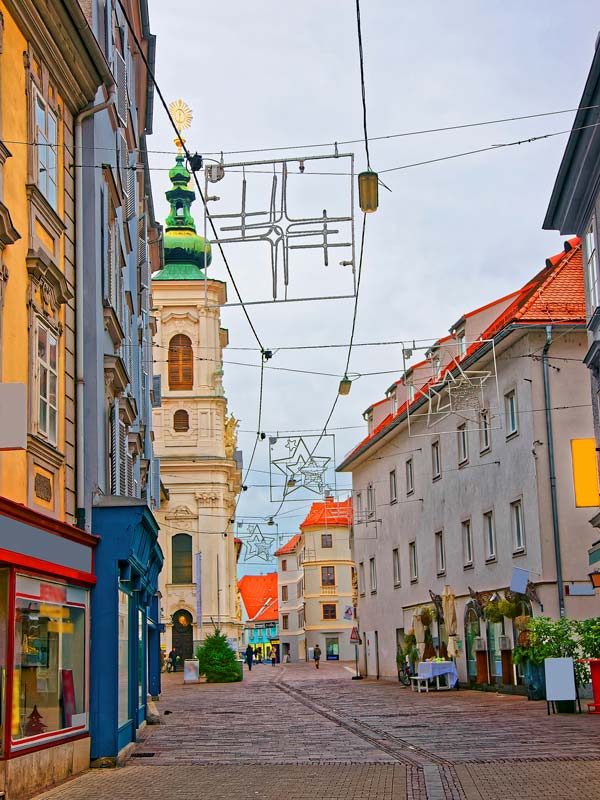 Vienna won’t ever run out of grand palaces, but Schöbrunn is the one to beat. The city’s most visited attraction is misleadingly nicknamed, ‘Empress Sisi’s Summerhouse’ but is actually so immense, guided tours are mandatory. Kids will probably prefer the gardens for the world’s oldest zoo and delightfully puzzling maze. 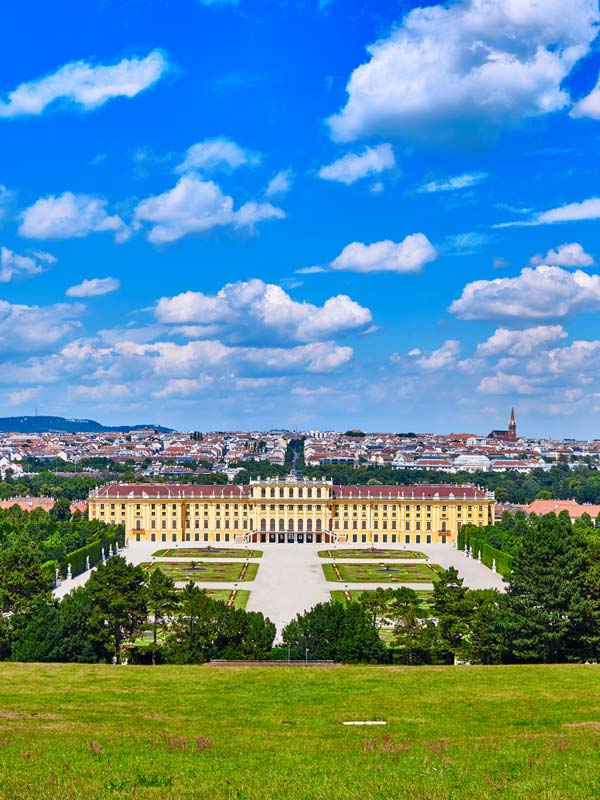 For a breather from overwhelming opulence, Donaustadt is edgy and youthful Vienna with designer polish. Right on the banks of the Danube, this is the district for city beaches, interesting pop-up shops and clubs, new restaurants and cool beach bars in summer. 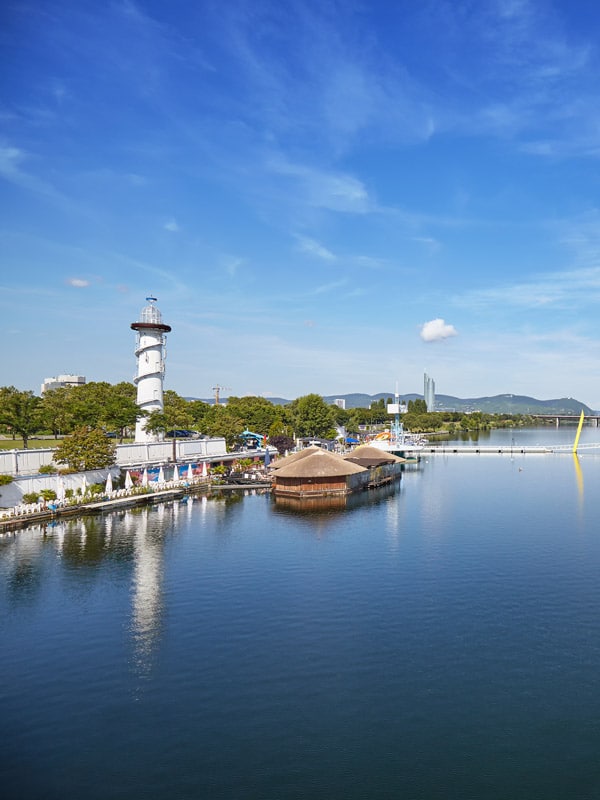 The city’s breathtakingly lovely Art Deco district is a surprisingly good area for inexpensive hotels, historic guesthouses and budget brand hotels. It’s also where Naschmarkt, one of Europe’s biggest flea markets, sets up shop on a Saturday. And it’s the heartland of cute cinemas, indie cafés and restaurants, young Viennese designers and wonderful vintage stores (Vienna vintage is outstanding thanks to the demand of the city’s annual Ball Season). 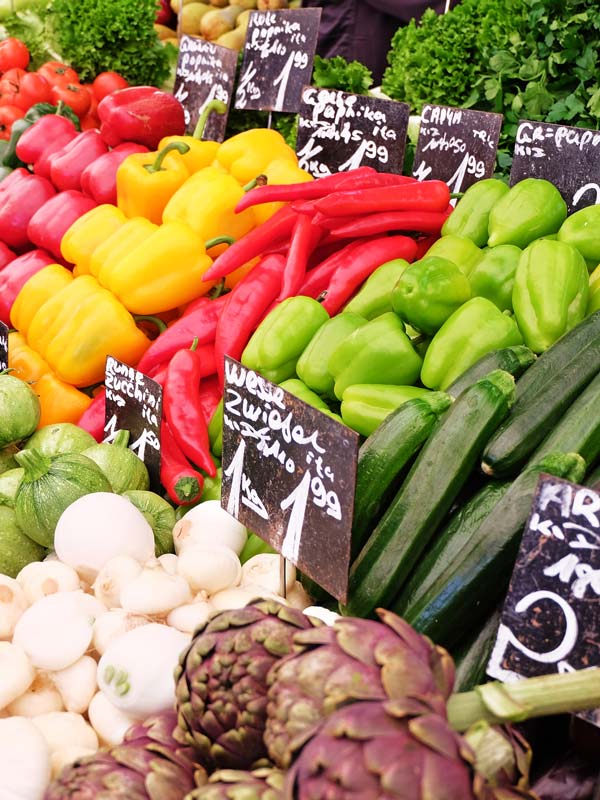 What do and see with kids in Vienna

Getting about with kids in Vienna

Vienna’s wonderful for walking around, especially in Innere Stadt and the neighbouring districts. The public transport system’s excellent and runs 20 hours a day, seven days a week across the entire city. There are riverboat services on the Danube, catamaran ferries to nearby Bratislava, tourist buses in the city centre and over 1000km of bike lanes and paths too.