Namibia’s less famous than neighbouring South Africa or Botswana and not as iconic as legends like Kenya and Tanzania.Yet it’s now one of the most tourist-friendly and accessible African safari destinations.

As well as having over a quarter of the world’s cheetah population, only in Namibia can you see free-roaming Black Rhino and few places anywhere are more spectacular than the Namib Desert’s dune landscape or unearthly Skeleton Coast.

Self-drive safaris are an option in Namibia: the roads are generally well-surfaced and safe and most major parks allow private vehicles. But the country’s vast and sparsely populated so long journeys are inevitable and independent family holidays with under 10s aren’t recommended. Why go on holiday to Namibia

Monumental sculpted sand dunes are one of Namibia’s most iconic landmarks and the Sesriem and Sossusvlei section of the Namib-Naukluft National Park is where to see them rising to heights of 300m and stretching to infinity in every direction. 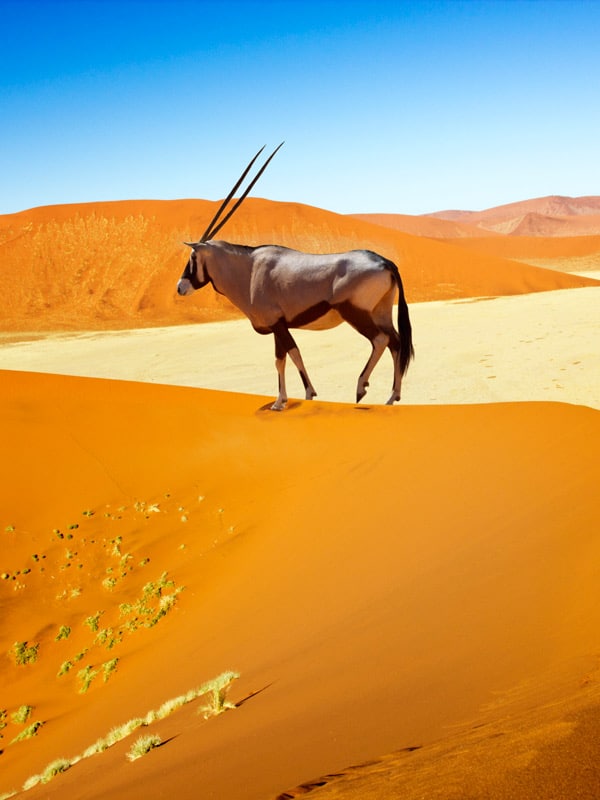 Swakopmund began as a German colonial port in the late 19th century. Since Namibia became independent in 1990, the main industry’s been tourism and the city’s grown into a lively seaside resort with good restaurants, shopping and a wide choice of mid-range hotels and guesthouses. 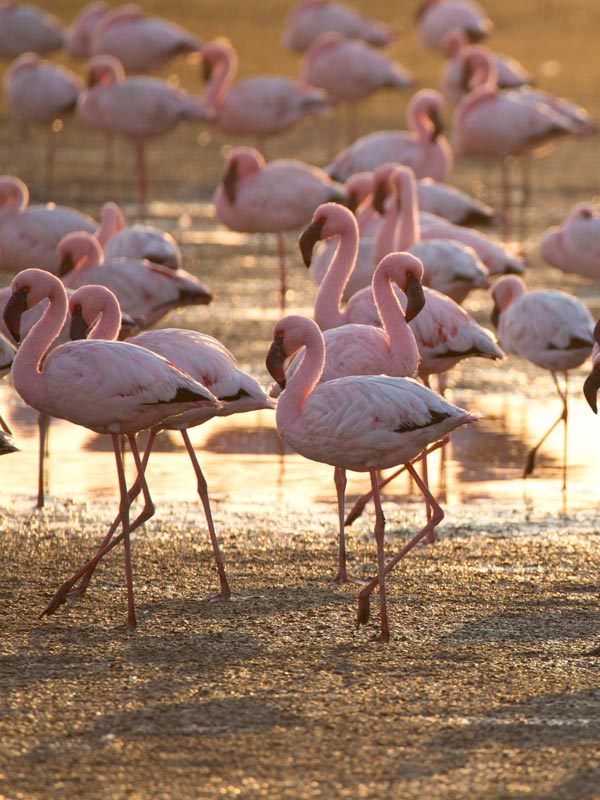 What Erindi lacks in Etosha’s fame it makes up for in a huge range of guided and self-guided activities most of which are perfect for kids. This is a very family-friendly park, the standard of lodges and camps is high and it’s just over two hours drive from Windhoek. You may not want to replace mighty Etosha, but this is an excellent addition to a holiday itinerary. 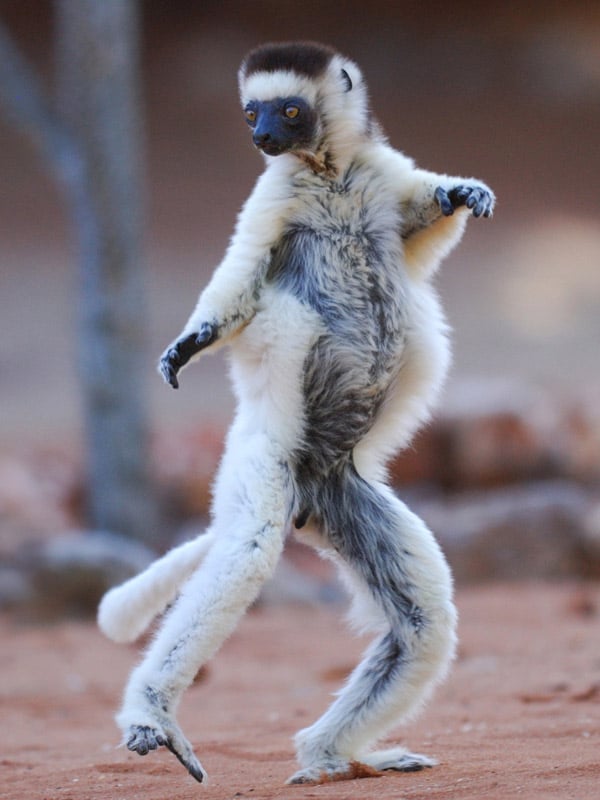 Getting about with kids in Namibia

Namibia’s roads are mostly very good, surfaced and well-signposted. Major national parks and reserves permit self-drive safaris and 2WDs are normally up to most routes. Sossusviei needs a 4×4 and makes quite demanding driving. If you aren’t confident, there are shuttle services and private tours. Several of Namibia’s parks are only accessible with registered operators but they tend to have challenging environments and aren’t suitable for kids.

Flying’s an option and worth considering for multi-centre holidays covering several parks or visits to more remote areas like Damaraland and the Skeleton Coast.

A few things to remember if you self-drive: book accommodation in advance and let someone know when you expect to arrive; leave plenty of time to get to your camp before dark in large parks like Etosha and Namib-Naukluft; don’t drive at night, dawn or dusk as wildlife’s most active then; slow down and avoid sudden braking on gravel surfaces; watch your fuel and know where the next petrol station is; carry plenty of water and snacks; keep your phone charged; carry local emergency numbers and have a paper map as back up. 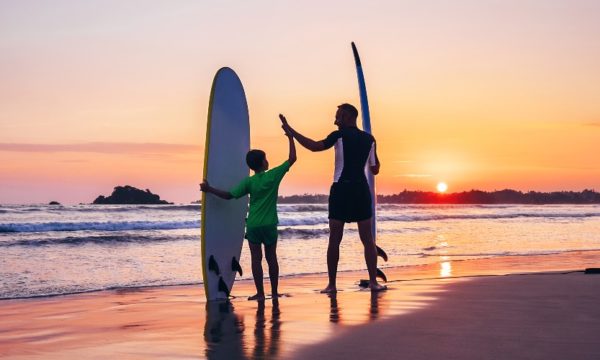 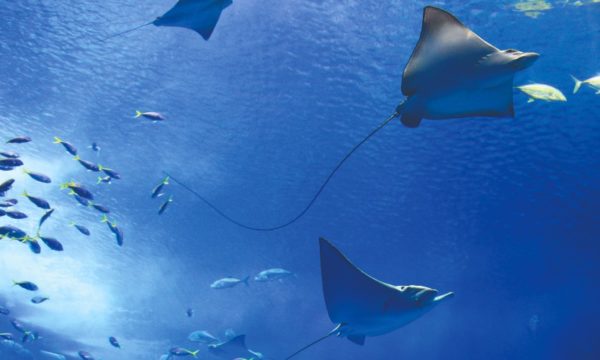 5 of the best safari and wildlife trips Dare to spend the night in a wolf enclosure?